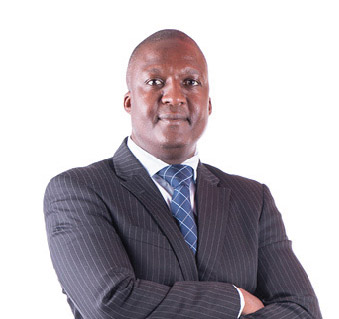 Dr. Budzanani Tacheba is Director, Cluster Development at the Botswana Innovation Hub Company. Budzanani started his career with the Dutch Development Organisation (SNV) as Advisor on sustainable development. He later joined the University of Botswana as Research Fellow working in different research projects. Budzanani’s career path would later lead him to a European Space Agency funded project, Global Monitoring for Food Security (GMFS) where he assumed the role of National Coordinator and subsequently progressed to the position of Regional Coordinator.

“At BIH we are making great strides towards being the home of innovation, serving as the springboard for the development and growth of innovative and technology led companies and a key player in mobilising funding for the commercialisation of transformative ideas at prototype stage.”

Call BIH Tip Offs anonymous hotline if you are aware of any corruption, fraud and or unethical business conduct.