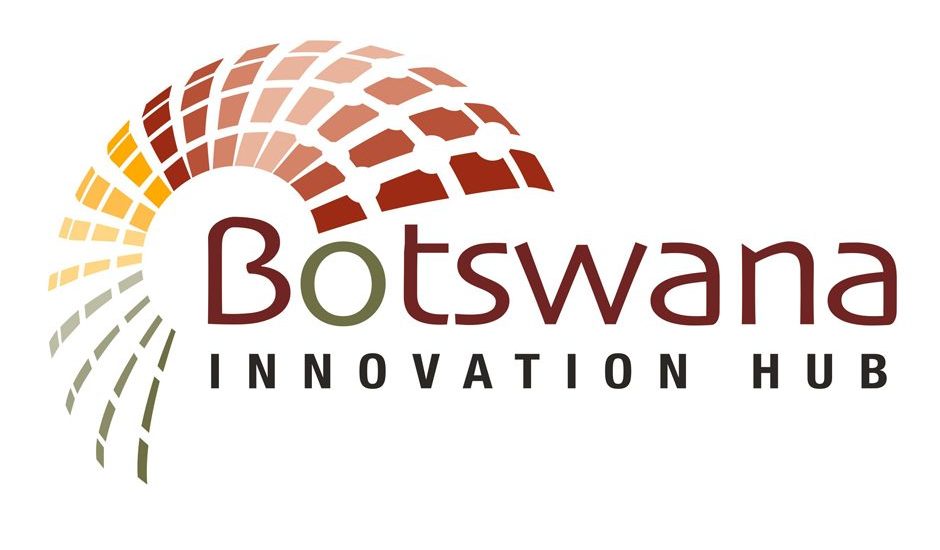 The Digital Natives is the winner of the second edition of the government hackathon under SmartBots to redesign Government of Botswana’s service access channel being the website and mobile application which are the key to accessing government services online. The winning team made up of Mthabisi Bokete, Gape Ontiretse, Tanisha Sinivassen and Pako Chalebgwa scoped BWP70 000.00. The runner up teams which are Code Brewers and Techno Fairy scooped BWP20 000.00 and BWP10 000.00 respectively.

This was a highly contested hackathon themed under user interface and user experience (IU/UX). It attracted eighty-nine teams made up of three hundred and seventy-seven (377) participants of which two hundred and sixty-eight (268) were males and hundred and nine (109) were females. It was an increase of 11% participation by female hackers increasing the number to 29% compared to 18% on the inaugural edition. Above all, only eighty-nine (89) teams participated in the hackathon and submissions were from forty-four (44) teams only.

After a gruelling four (4) days of hacking, The Digital Natives outsmarted the other teams by producing a design that judges could not resist in awarding the grand prize. The selected design from this hackathon will be used as the basis as we move forward to put services online.

User Experience has been a dominating aspect in attracting users and even accelerating the uptake of services. The teams were to look at the current access channels with a view of improving the look and feel of this services and make them more appealing to the citizens.

One of the key priorities of Botswana’s Digital Transformation Strategy (SmartBots) is enhancing public service delivery to Batswana by digitally transforming the public service. It is an action plan that delivers a smart sustainable society for Botswana and Batswana. The Strategy adopts a whole of government approach to drive the digitization of the public sector and drive Botswana towards a Knowledge-Based Economy.

Call BIH Tip Offs anonymous hotline if you are aware of any corruption, fraud and or unethical business conduct.